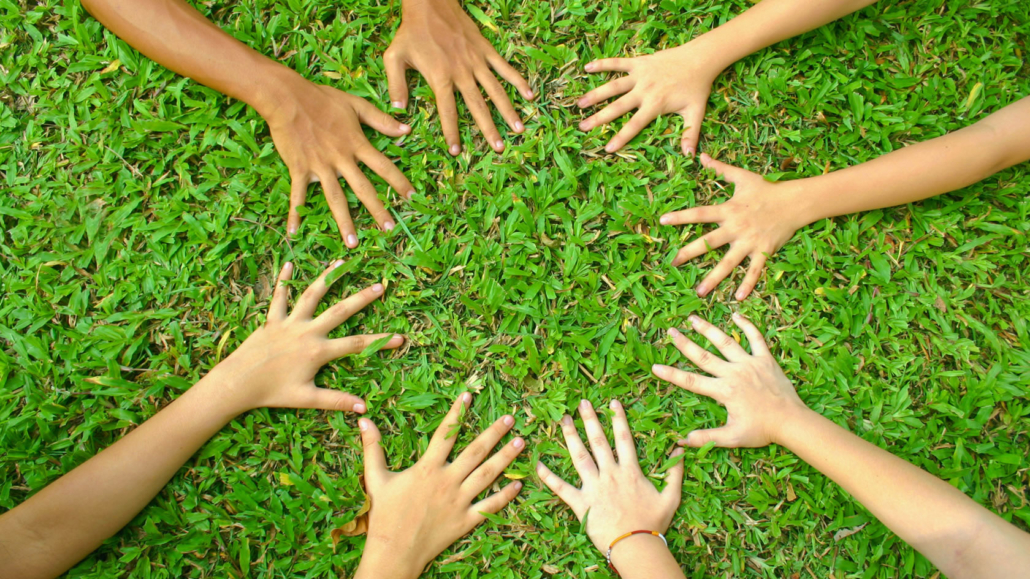 The link with the community

Ever since its foundation, the company has maintained tight bonds with the local communities on the Ilvas’ Valley and also in the county. The employees and their families mostly come from this area and many road infrastructure works for water and civil constructions were carried out in these communities, leading to their development. Furthermore, the company’s founders and managers are living in this beautiful region, which they very much cherish. Each year, the company carries out several social projects, by means of which it supports needy families within these villages, clever children that do not have enough access to education, special cases in terms of health etc. Social responsibility is a natural action, which derives from the basic principles embraced by M.I.S. Grup.

In everything that it enterprises, M.I.S. Grup is an environment-thoughtful company, which complies with all the effective ruling documents in the field. The company has got an integrated environmental licence, valid until 2023, and several certificates for the quality management of its products (stone, ballast, asphaltic mixture, concrete etc.). M.I.S. Grup has implemented and is maintaining an Integrated Management System regarding quality, the environment and occupational health & security, according to the following standards : SR EN ISO 9001:2008 ; SR EN ISO 14001:2004 ; SR EN ISO 14001:2005.
The company has also got a railway supplier licence, delivering considerable amounts of stone for the railways modernisation works on a yearly basis. What is more, M.I.S. Grup possesses a combustion materials fireproof licence, issued in 2010 for an unlimited period of time.

Each year, M.I.S. Grup is nominated by and receives awards from the Romanian Chamber of Commerce and Industry as being among the leading construction companies in the region and in Romania.