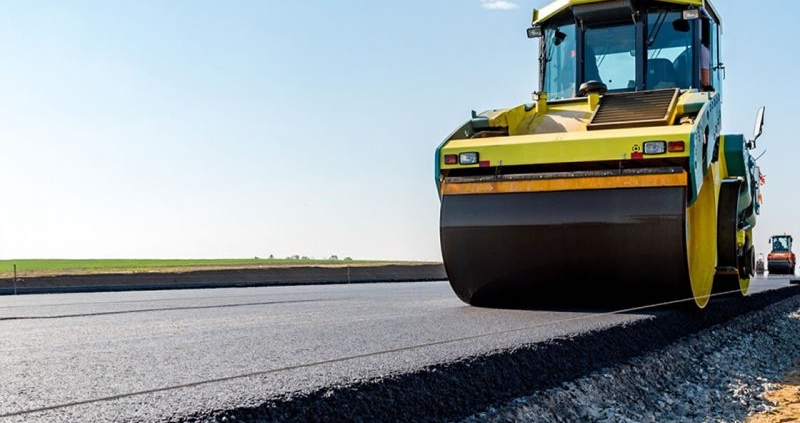 The MIS Grup company will modernize DJ173 on the Șieu-Teaca, Teaca-Ocnița sections, being designated the winner of the tender organized by the County Council. The value of the works is 43.8 million lei, without VAT.

The contract provides services for the elaboration of the technical-economic documentation phases PAC, POE, PT and DDE, technical assistance from the designer and execution of construction works within the project “MODERNIZATION DJ 173, km 25 + 309 – 39 + 842, ȘIEU-TEACA, km 42 + 968 – 54 + 100, TEACA-OCNIȚA BISTRIȚA-NĂSĂUD county ”- is shown in the documentation uploaded on SEAP. The builder will have to modernize 26.9 km of road, with an 8 m platform, of which 6.5 m of road and 0.75 m sidewalks on each direction. As related works, there will be several side road arrangements (83 pieces), 380 bridges, special consolidations, ditches, drains, parapets, traffic signs, etc.

MIS Grup, a company controlled by the Iugan & Fărcaș families, is one of the largest local builders, with a turnover of almost 100 million lei in 2009 and approx. 150 employees. 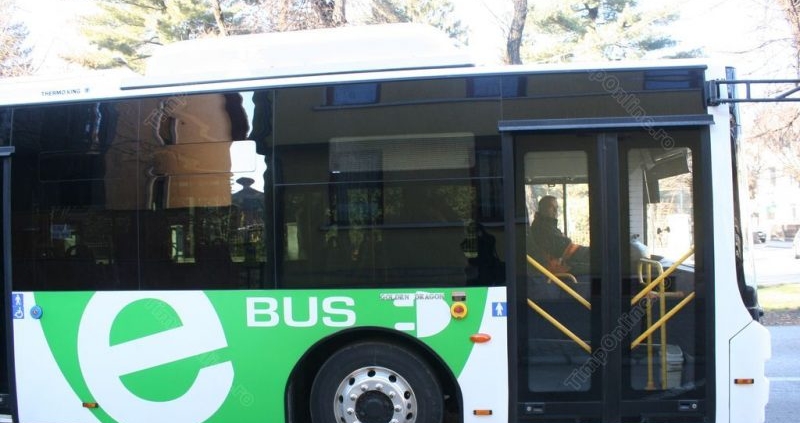 Another controversial project, initiated by the former mayor of Bistrita Ovidiu Cretu, has passed the tender phase and is to be executed: the Green Line. The contract was recently won by MIS Grup, its value being 30.34 million lei, excluding VAT.

The project envisages the rehabilitation of the road infrastructure, on a new public transport route, which crosses the city from east to west, through the center, operated by electric vehicles. “Besides the creation of the new public transport route (Unirea – Calea Moldovei – Gen. G. Bălan – Bistricioarei – Petru Rareș Square – Unirii Square – Dornei, Gh. Șincai-Independenței – Libertății – Viișoara) operated with electric vehicles, the modernization is foreseen the roadway and adjacent areas, by remodeling parking lots, sidewalks, green spaces, and bike lanes. The project also involves the purchase of electric buses (10 pieces), end charging stations, mobile charging station, charging stations for electric buses in the depot that are made for parking and dispatching for traffic management. ” – is shown in the technical study. In total, 42 current bus stations and two terminal stations will be arranged.

The tender was awarded on September 29 by the company MIS Grup, controlled by the Iugan & Fărcaș family, one of the largest local builders. 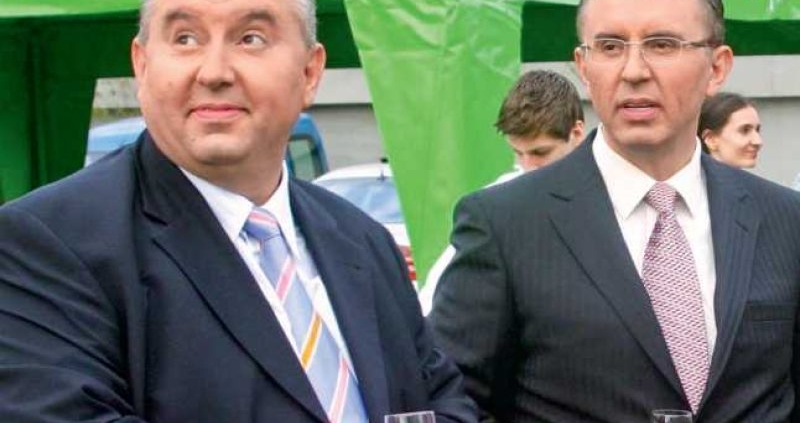 The owners of the European Drinks group, brothers Viorel and Ioan Micula, could become business partners with a large construction company in Bistrița-Năsăud. Last weekend, Viorel Micula was spotted studying the real estate complex that MIS Grup is building in Bistrita, near B1 Retail Park.

The Micula brothers, with businesses worth hundreds of millions of euros in various industries but famous for their Frutti Fresh soft drinks and Izvorul Minunilor water, intend to enter the real estate market in Bucharest and Oradea, where they have a total of over 2.5 million. sqm of land, according to the central press. These lands would have been bought before 2007, says the same source, and a first real estate project could start this year in Bucharest.

The visit to the construction site in Bistrita says that the Micula brothers are interested either in the technical solutions adopted by MIS Grup at the block on Calea Moldovei, or they want to enter into a partnership with the Bistrita company to carry out construction works in future projects in Bucharest and Oradea.

Contacted by BistritaBusiness.ro, Petrică Fărcaș, the executive director of MIS Grup, confirmed the visit and the interest of the Micula brothers, and specified that there are incipient discussions for a possible collaboration in the near future.

The Micula brothers won in 2019 the lawsuit filed against the Romanian State, which was obliged to pay 400 million euros in damages for revoking the incentives granted for investments in disadvantaged areas. In addition, entrepreneurs advise a Swedish investment fund that wants to invest in Romania. 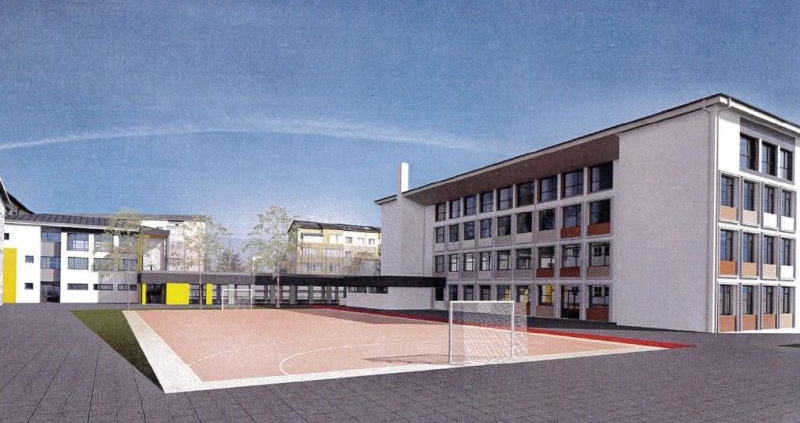 The MIS Grup company won the tender for the rehabilitation and modernization of the number 1 Gymnasium School in the municipality. The work was awarded 20.3 million lei and includes the gym and workshops.

The technical project for the rehabilitation and modernization of the Gymnasium School No. 1, provides for the accomplishment of the following activities:
a. Rehabilitation and modernization works of existing buildings,
b. Equipping with furniture specific to the activities carried out,
c. Restoring the utility connection,
d. Exterior arrangements, creation of facilities for people with disabilities.
e. Construction of a new gym to ensure the necessary conditions for sports activities.

The funds for this project are from the European Union, through the Regional Operational Program.